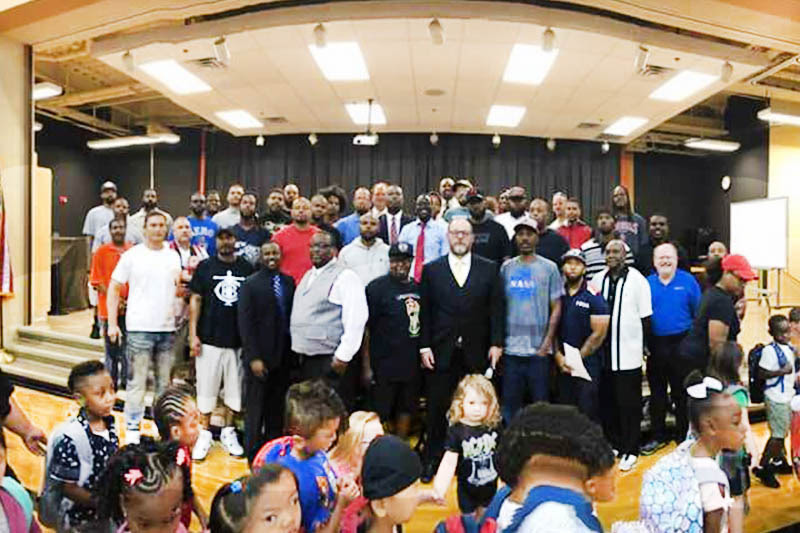 Fathers Incorporated (FI), the leading national non-profit for the promotion of responsible fatherhood, will launch its annual national Million Fathers March (MFM) in Omaha, Nebraska on Thursday, August 15th with Black Men United kicking off at Mount View Elementary located at 5322 North 52nd Street from 8:15am – 9:30am. All dads and male role models are encouraged to attend and participate.

The larger-national event will roll out on Friday, September 27th in schools across the nation. As of August 1st, over 44 cities in 22 states have registered with an Anticipated Campaign Impact (reported via registration) of 47,600 Dads and 140,150 students participating. School districts can sign up by visiting MFM website .

“Reading is a fundamental skill of a child’s ability to read proficiently by third grade and is the most significant predictor of his or her school success, high school completion, and future economic stability,” says Kenneth Braswell, CEO of Fathers Incorporated who was crowned to continue in the legacy of the Million Father March Founder, Phillip Jackson, a Chicagoan and stalwart city-government official who held numerous executive roles.

Braswell continues, “However, approximately 80% of low-income children will not achieve this crucial milestone. RDR attempts to change this outcome by engaging barbershops, schools and other educational entities to encourage fathers to read to their children. Reading to children is also a clear and beneficial way for fathers to spend quality time with their children.”

By design, the MFM is a community-driven event inclusive of foster fathers, stepfathers, uncles, cousins, big brothers, significant male caregivers, family friends, and other male role models. Additionally, representatives from such entities as public and private schools, community-based organizations, government agencies, local businesses and faith-based institutions along with elected officials are also asked to join in and support the march.

Tamika Morrison is the media contact for Fathers Incorporated and can be reached at 704-577-7257 or via email at tmorrison@fathersincorporated.com. 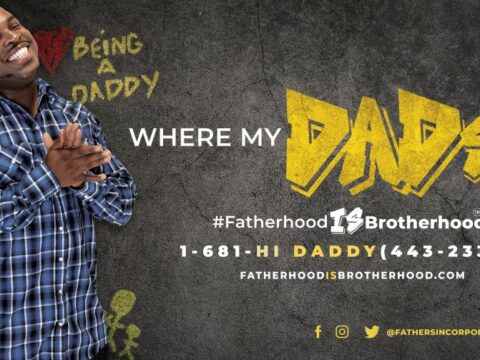