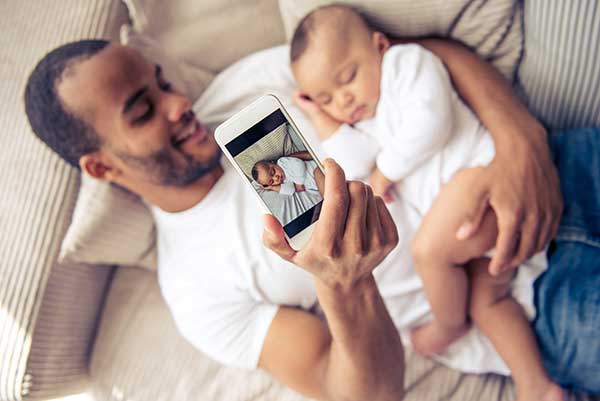 Almost five decades after the release of the Moynihan Report, analysis of the national data indicates that little progress has been made on the key issues Moynihan identified. Moreover, many of the issues he highlighted for Black families are now worse and are prevalent among other families.

Fathers Incorporated (FI), a national 501(c)(3) non-profit organization with a 16-year history as a nationally recognized fatherhood promotion organization has analyzed these findings and released a report re-examining Moynihan’s findings.

The report, The Blueprint: Reimagining the Narrative of the Modern Black Father, stemming from this reimagination, includes an overview of the many factors that Black fathers and their families face. Its purpose is to be a blueprint to help guide this much-needed conversation for practitioners and corporations alike.

Over the past 6 months, the world has experienced an unveiling. The global pandemic exposed systems of racial inequity in health care, the economy, schools, and technology, among other things. Protests, propelled by George Floyd’s murder at the hands of police officers, exposed glaring cracks in the criminal justice system and highlighted systemic racism.

Although these issues are not new, they lay bare the challenges Black families face every day and have faced since the inception of this country.  The consequences of these issues are far-reaching and impact generations.

Kenneth Braswell, CEO and Founder explains, “It’s time to set a “new” starting point for examining, understanding, servicing, and promoting Black fatherhood in 2020. We believe it begins with “reimagining” – looking at the evolution of Black Dads. The historical impacts that have affected them, their current reality and charting a new “blueprint” for how the “modern” Black dad of today must be viewed, engaged, inspired, strengthened and advanced.”

“The Blueprint seeks to address this singular and personal question about poverty. In the process of reimagining the narrative of the modern black father, we hope to uncover root causes, systemic obstacles and overlooked solutions to engaging responsible fatherhood strategies in human services.” He continues, “The goal of the Blueprint is to use innovative ideas, cutting edge technology and generational frameworks to break the bonds of poverty on vulnerable dads and their families.”

FI is a leader in the fatherhood field and is known for its national and local outreach focused on improving father engagement in the lives of children. FI believes that the presence or absence of fathers shapes the way children view the world and interact with people and that fathers are an essential element in successful families and thriving, stable, healthy communities.

Fathers Incorporated’s virtual Town Hall Forum will examine the definitions and social reality of fatherhood for Black Fathers. The event is called “The Blueprint: Reimagining the Narrative of the Modern Black Father” and will be streamed on September 29th; 10 AM – 4 PM (eastern) across several platforms.
Share 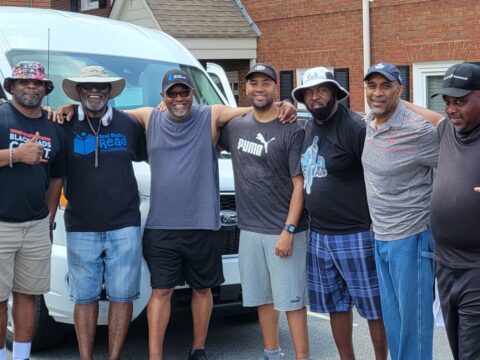